Critical realism is fortunate to have a book series with Routledge. Previously, we had a number of series, which we have now consolidated into one active book series which is accepting proposals. For any questions about the series, and to submit a proposal, please contact Gareth Wiltshire, our Managing Editor. 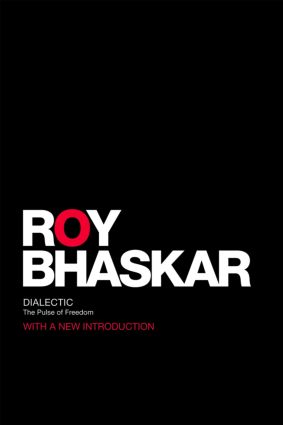 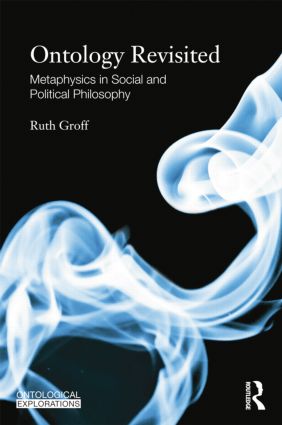 This was the core series before all our series were combined, and includes titles such as:

Roy Bhaskar with Mervyn Hartwig, The Formation of Critical Realism: A Personal Perspective

Lena Gunnerson, The Contradictions of Love: Towards a feminist realist ontology of socio-sexuality

Alan Norrie, Dialectic and Difference: Dialectical Critical Realism and the Grounds of Justice 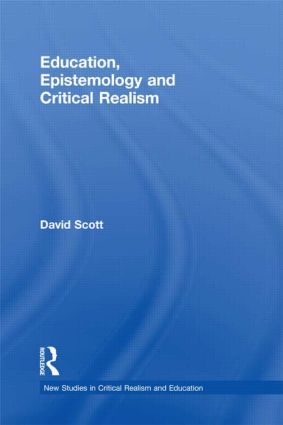 Chris Sarra, Strong and Smart: Towards a Pedagogy for Emancipation: Education for First Peoples 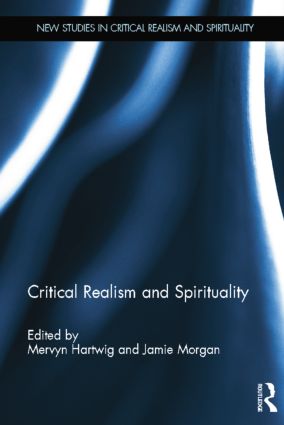 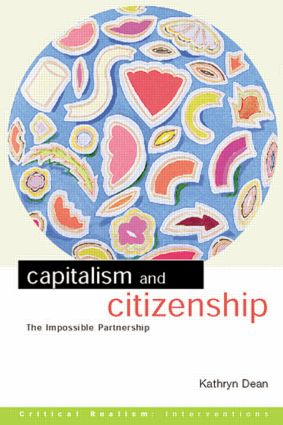 Andrew Collier, Being and Worth